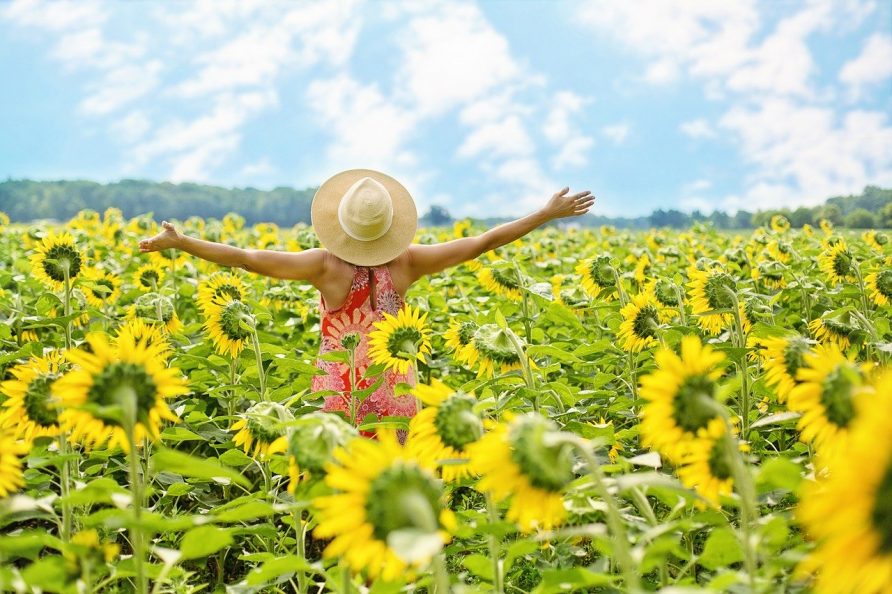 There are mainly three routes to reach out there.

These routes take approximately the same time. Check out for the least traffic route and head right away to Shimoga.

Shimoga is also known as ‘Shivamogga’ is a wonderful place filled with mystical temples, picturesque landscape, lush greenery, and waterfalls. The driving distance between Bangalore and Shivamogga is 302 km. Monsoon is the ideal time to head out to Shimoga, Karnataka. Four rivers namely Kumudvathi, Tungabhadra, Varada, and Sharavathi flow through this charming city.