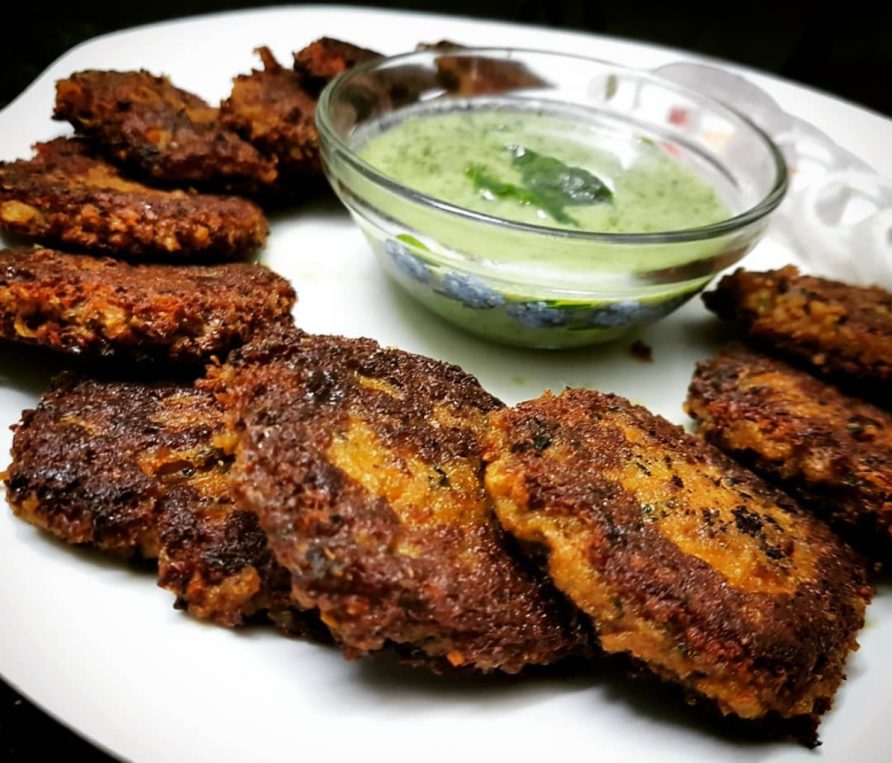 Tunday Kebabs, are a melt in the mouth with so much history to it that you will be awestruck! This is a popular mutton dish from Lucknow. It is part of Awadhi cuisine and it’s said to incorporate 160 spices. The kebab draws its unique taste from a mix of juicy lamb meat finely blended with solid Indian spices, raw papaya, and rich desi ghee.

Did you know that this was the staple breakfast of Awadhis in the 14th century?

But it was in the 17th century, that it changed to what we eat today, minced! All thanks to the toothless King. Until the 17th century, kebabs were a little chewy in texture, which was changed when Nawab Asa-ud-Daula came to power.

He was very serious about his food and took it to the next level like we like to show our best during our ‘dawats’ at home! So, the story is that as he started getting old, he started losing his teeth. So, he apparently set up a contest where the maker of the softest kababs would be rewarded and given royal patronage. From there came the famous Tunday Kababi. The famous Kebab shop by Haji Murad Ali came into being around the end of the 17th century.